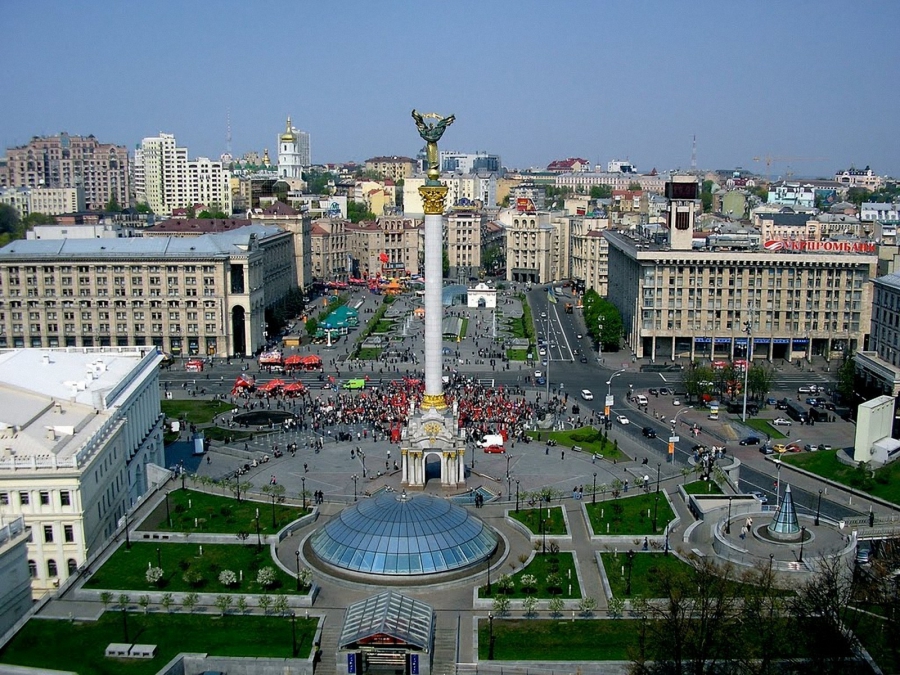 Guide
,
Ukraine
Kiev City is Ukraine’s largest city, and also its capital. It is situated along the Dnieper River, particularly at the north central part of this Russian country. Kiev is said to be among the oldest cities in Eastern Europe. It was established by the ancient Slavs back in the 5th century. Throughout its history, Kiev has been conquered and made part of many empires. In 1991, following Ukraine’s declaration of independence, Kiev was also declared its capital.

One of the main tourist attractions of Kiev is the Old City within this city. Kiev Old City is a settlement that goes as far back as the sixth century, and is believed to have existed until the eighth century.
It was only during the 1970s, however, when archaeologists uncovered the ruins of a stone palace underground. It is said that the main structure could have been erected during the time of Prince Igor, who reigned from 913 to 945 or by Princess Olga, who reigned from 945 to 969. According to historians, it was Vladimir Sviastislavich, who served from 980 to 1015, who expanded the main palace with fortresses and fortifications covering ten hectares. At one point, the town was renamed Vladimir in honor of Sviatoslavich, but it was later renamed Old Kiev or Upper Kiev. Today, a museum stands in Vladimirskaya Street, near two more archaeological finds: the ruins of two palaces to the south and west of the Church of the Tithes.
Another Kiev Old City attraction is the Monastery of St. Sophia, built in 957 AD during the reign of Princess Olga. This structure was replaced later by Yaroslav the White, who reigned from 1019 to 1054, who built the Metropolitan Church of St. Sophia right at the heart of the city. Today, the St. Sophia Cathedral remains to be the Old City’s major tourist attraction. Visitors are drawn to the grand mosaics and frescoes that adorn its interiors.

What are the places to go in Kiev?
1) Kievo- Pecherska Lavra
This is one of the remarkable churches in Kiev that was built around nine centuries ago. This is a great place for you to experience how the architecture was done before as well as make your visit sort of a pilgrimage since it has relics from different saints. Locals also call the Lavra as Monastery of Caves. Would you believe that there are several catacombs underneath it? It is such a holy place where you could worship and experience for yourself how the Christian faith bloomed in such a place.
2) Kiev Opera
This majestic opera house is considered as one of the most sought after places in the entire world. Just make sure that you carry the Hrivna – their national currency. You have to carry a lot since the prices in these opera houses can sometimes reach the stars but the experience is worth it.
3) St. Nicolas Catholic Cathedral
Built in the early 1900s, the St. Nicolas Catholic Cathedral is one of the places that you should visit since you will be able to see amazing Gothic styles and other architectural designs in that era. This place often held concerts as well as other Catholic services like weddings. You will be astonished at its fully-restored look which happened in the 80s nevertheless, the original look has been strictly followed.
4) Golden Gate
There came a time when barriers were erected to protect the city from foreign invaders. That is why in early 1037 such a massive infrastructure was made under the reign of Prince Yaroslav the Wise. For years it really pushed outsiders out but after its restoration in the 1980s, the Golden Gate became a museum.
Kiev has a rich history to its name, which is why it is a favorite place to visit by people from around the world. Having preserved such beautiful structures has enabled Kiev to act and pose as the center of history, arts and culture for Ukraine.