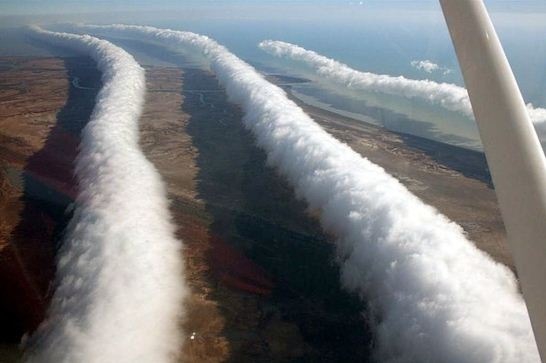 Guide
,
Uruguay
Punta del Este in Maldonado – Uruguay is an upscale city in the country, considered by many as the “St. Tropez of Uruguay.” This is a popular resort town where the rich and famous like to holiday in especially during summer. Uruguay lies in the southeastern section of Maldonado, approximately one hundred and forty kilometers off the eastern parts of Montevideo, Uruguay’s capital city.


On the bayside, you can find Mansa or “gentle beach,” while on the coasts of the Atlantic Ocean, there is Brava. These two beaches however tend to be crowded with tourists during peak season.

There are other popular beaches that you can visit here if you find the first two too crowded for your taste. The Bikini Beach in La Barra is called as such because of the many bikini-clad models and famous celebrities that visit here throughout the year.

Close to the main street in Punta del Este in Maldonado – Uruguay, there is also the La Playa de los Dedos otherwise known as the Finger Beach because of the giant hand that you can see coming out from the sand.

Once you’ve had your fill of the beaches, you can also play your favorite card games at the casino, visit museums and art galleries, botanical garden and an animal sanctuary where some of the country’s indigenous mammals can be found.

For many years, Punta del Este in Maldonado – Uruguay was an exclusive resort for the rich South Americans. These days, it is more accommodating to people from all walks of life although it can still be quite expensive as compared to other resort towns and tourist spots in Uruguay.

It was the Spanish who first visited Punta del Este in Maldonado – Uruguay back in the sixteenth century but it was the Portuguese who successfully colonized the area during the eighteenth century.

What was once an area of mostly sand dunes, started to grow vegetation with the help of Antonio Lussich who bought a portion of the land and planted various trees and flowering plants.

Today, Punta del Este is abundant in pines and acacias and several other trees, plants and flowers.

If you wish to avoid the crowds, you can visit Punta del Este in Maldonado – Uruguay any time in the year except the months starting from December to March.

Starting in December and the way through summer, the town comes to life with tourists, festivals and activities.

For the rest of the year, the town is pretty much like a ghost town.