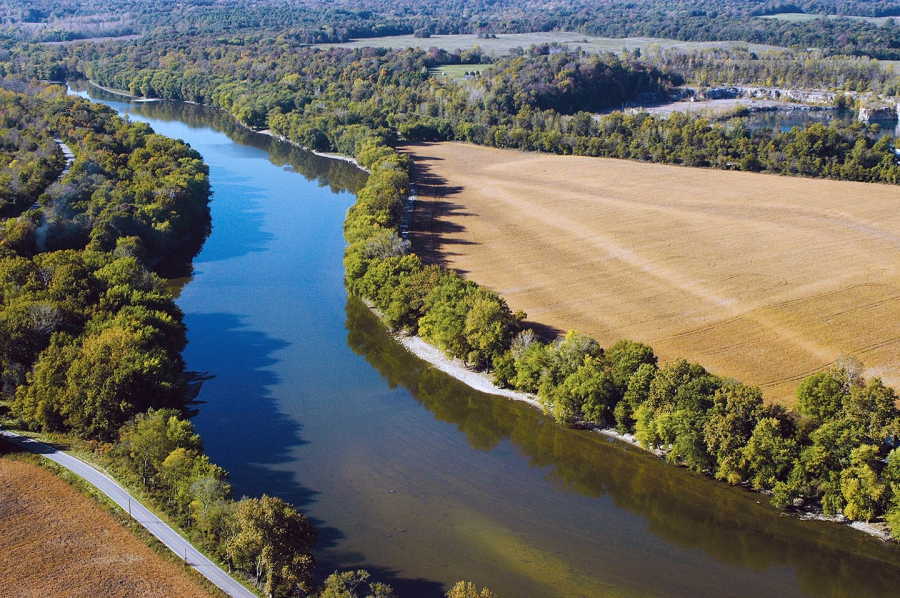 Guide
,
USA
From the days of wilderness explorers to the present, Indiana has served as the crossroads of America. Its physical location has destined the state to be a corridor for movement from north to south and east to west. For the French trappers and traders, Indiana was the link between Canada and Louisiana, giving birth to the settlement of Vincennes. The British saw Indiana`s strategic importance, and took over in 1763. After the American Revolution, and the War of 1812, settlers continued to move through, arriving via the waterways and overland, and by 1816 when Indiana gained statehood, 60,000 people had settled here. Then, prior to the Civil War, the Underground Railroad flourished throughout the state, and Indiana became a conduit to freedom in Canada for thousands of fleeing slaves.

The Hoosier State is indeed a pretty amiable place to pack up for a getaway, especially if the great outdoors is your bag. The nearly 100-year-old state park system, the fourth largest in the nation, includes 24 state parks, 13 state forests, 14 nature preserves, and 9 reservoirs on which to float, fish, dive, and dunk, and shares a crescent-shaped northern border with Lake Michigan. Along that stretch sits the city of Gary, birthplace of the famous (and, at times, infamous) Michael Jackson and his singing siblings. Actually, if you wanted to tour the state based on its famous sons and daughters alone, you could easily satiate starry-eyed interests. Indiana spawned James Dean (from Fairmount, where a festival in his honor is held every year on the day of his passing), white-haired popcorn icon Orville Redenbacher (Brazil; see below for information on the annual popcorn festival), Cole Porter (Peru), Jane Pauley (Indianapolis), the Wright Brothers (Millville), Kurt Vonnegut (Indianapolis), Jimmy Hoffa (who may not be buried there, but was born in Brazil), John Mellencamp (Seymour), Vivica Fox (Indianapolis), Sydney Pollack (Lafayette), and that gap-toothed beacon of late-night hilarity, Indianapolis`s own David Letterman. More famous, though, than its illustrious former residents, the state`s true star may well be its limestone, which was used to build the Pentagon, the Empire State Building, and, more recently, the Holocaust Memorial Museum.

Today, Indiana still claims to be the Crossroads of America. Indianapolis is the junction of interstate highways, and serves as the base for many of America`s trucking lines. Combined with the state`s manufacturing and industrial base, Indiana`s transportation systems continue to keep America on the move.