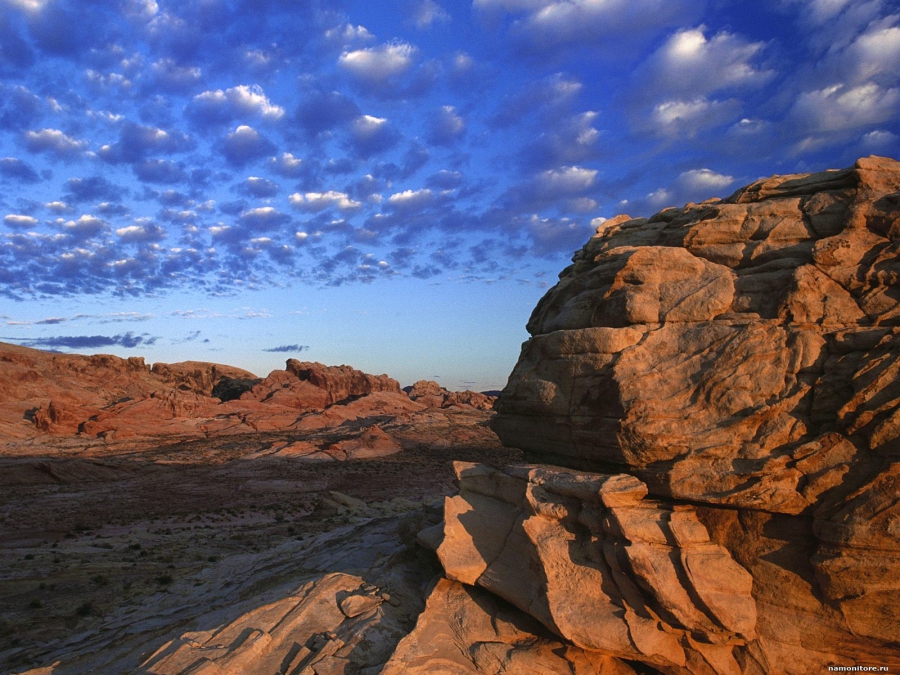 Guide
,
USA
Nevada is the 36th state to be admitted in the on October 31, 1864. The state capital is Carson, while Las Vegas is its largest the city. Some of the nicknames attributed to Nevada include “Battle Born State”, “Sagebrush State, and “Silver State”. It was given the nickname “Silver State” because of the large silver deposits that have been discovered and mined in Nevada. On the other hand, the phrase “Battle Born” was given to Nevada because it was admitted in the during the Civil War. The phrase is reflected in the state flag. The first settlement in Nevada was called Mormon Station.

Geographically, Nevada is the 7th largest in land area which extends up to the Mojave Desert to the south and the Great Basin to the north. However, it is also the state with the most arid land. Around 86% of the land is owned by the federal government. In 2008, the total population is around 2.6 million. 85% of the total population lives in the metropolitan areas of Reno and Las Vegas. Nevada is known for its easy weddings as well as divorce proceedings. Entertainment and legalized gambling have made Nevada popular. Furthermore, 8 out of the state’s counties are well-known for legalized active brothels.

Gambling was very common in the mining towns of early Nevada but it was outlawed in 1909 because of the nationwide crusade for anti-gaming. However, Nevada re-legalized gambling due to the decline of output in mining as well as the agriculture during the Great Depression. It was supposed to be a short-term action to fix the economy, but re-outlawing of gambling did not happen because it has become Nevada’s main source of income.